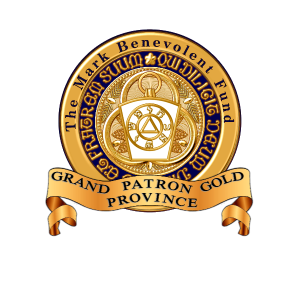 The Benevolent Committee help administer the Durham Provincial Grand Mark Lodge Benevolent Fund.  This is a charitable fund run and operated for and by the Mark Masons of Durham.  It is a Registered Charity No. 501300

The Fund was established as a charity in January 1972 although there had been a Benevolent Fund in the Province for many years prior to that date.

Following a review of the Rules and Regulations in 2018, the Objectives of the Charity were stated as:

“To provide relief to such poor and distressed brother Mark Masons, or their poor and distressed widows and children, or for the benefit of such Masonic Charities or other Charitable Institutions or Societies as the Benevolent Committee may direct“.

Freemasonry in general is given a lot of scepticism and is often derided by the ‘conspiracy theorists’ using terms such as “looking after their own” in a negative way.  Well, the first part of the objective above is actually how Masons and particularly Mark Masons, “look after their own”.  The fraternity attempts to look after its members, their families and descendants in a caring way, as well as so many other worthy causes.

The Fund is in a healthy financial position with total assets of over £350k at 31st December 2018, largely thanks to a magnificent bequest arising from the Estate of our much respected brother R W Bro J H Easton.  Grand Patron Gold status in the Mark Benevolent Fund, was achieved in 2016 for the Province and every Mark and Royal Ark Mariner Lodge under its jurisdiction and, two individual members have since achieved Grand Patron Diamond status in recognition of their very generous donations.

The Benevolent Committee make donations to many worthy causes which can often be seen in the posts in the NEWS section of this website.  On behalf of the Provincial Grand Lodge of Mark Master Masons of Durham, the Benevolent Committee have also supported the 2021 FESTIVAL being championed by the Provincial Grand Lodge of Durham (Craft) by making annual donations.

Below are images from some of the worthy causes supported by the Durham Mark funds raised by the Brethren in the Province of Durham. 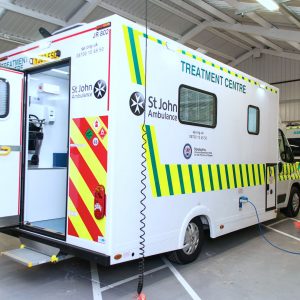 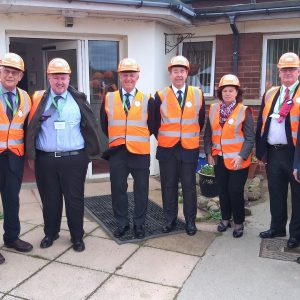 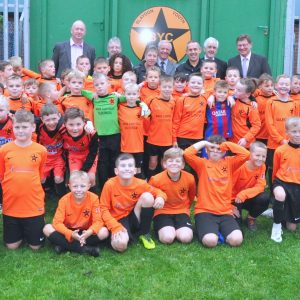 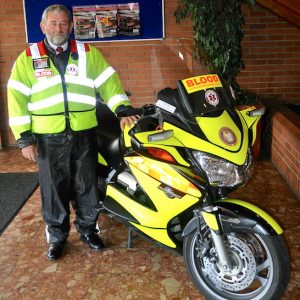 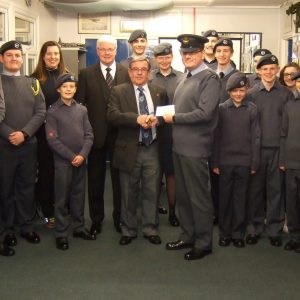 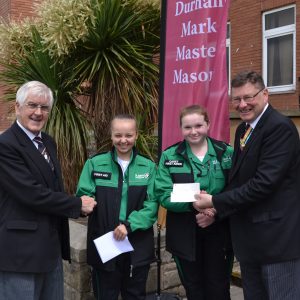 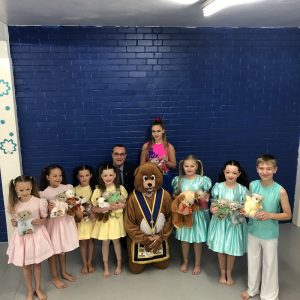